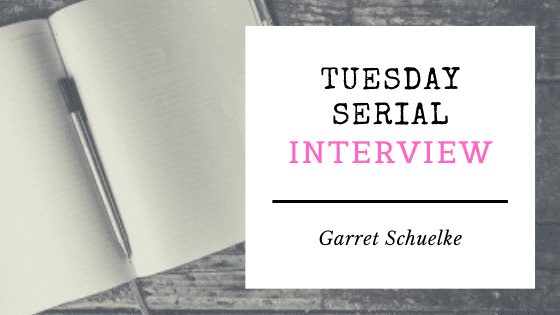 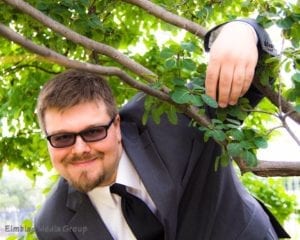 Howdy fellow writers!  Hope you’re all doing well.  We present you with another interview!

If you were to introduce yourself to a group of strangers, what would you say?

I would probably break the ice by giving them a cringeworthy Troy McClure impression (the terrible actor from The Simpsons) listing my work as where they “may remember me from…”. After the laughter ends, I’ll introduce myself properly and go from there.

Tell us what first drew you to writing?

I technically got interested in writing back when I was in elementary school, but it wasn’t until my junior high years, when I first got into writing videogame reviews, that I was drawn to journalism, and to writing as something I could*attempt* to do for a living. I consider my “professional” career in writing to have started in 2006 after I graduated high school , and it has been going strong ever since.

Do dreams inspire your writing ideas?

Not dreams, as in what your mind conjures up when you sleep, but daydreams inspire plenty of my writing. I’ve straight up written fully-realized plots to novels via daydreaming. It helps the time at my dayjob go by, among other things.

Tell us about your current serial work.What prompted you to serialize your story?

GODAN follows the adventures of Gareth Manion, a superhero and gutterpunk with wolf-like abilities who mainly operates out of Chicago. As of this writing, the series consists of four novels—with the fifth novel coming out later this this—and a few short stories. All of the novels are serialized in publications before they are released in book form. Also, in keeping with my interest in comic books and pulps, the series also makes use of characters who are considered within the public domain and/or are open source.

What initially prompted you to serialize this series?

What prompted me to serialize the series is the fact that I just wanted to try something new. I also write literary fiction and poetry, so I’m used to typically just submitting a single piece of work to a publication and hope that it would get accepted. When I first started writing genre fiction—GODAN falls under the Superhero Fiction and New Pulp genres—I was trying to think of something different to do with it. When I was re-reading some history on one of my favorite pulp characters, The Spider, it noted that his stories were serialized in magazines before they came out in book form. I read up on a few others characters who were given the same treatment, I decided it would be a great idea to do the same thing.

I write the stories as your typical novel, then I allow the publications I submit them to to structure/break them up however they see fit (i.e. word count). Unlike other writers, I can’t write and publish installments individually, or on a specific schedule (like weekly installments). I discovered, through writing my first novel in the series, that I’m just not comfortable writing in this fashion.

Aside from giving the stories endings that indicate that there is obviously going to be another entry in the series, I do what every writer—no matter what the genre—should do: try their best to create unique characters, good, relatable dialogue, and overall create stories that are interesting.

What kind of reader engagement have you tried? What has worked?

The usual promotional stuff, and I’ve created a Facebook page for the series/character: www.facebook.com/godangraywolf . I’ve been having fun with it—besides GODAN stuff, I also post about comics/superheroes, punk rock, and Chicago—and I’m hoping to have over 100 likes by the end of this year.

Keeping up with your own series continuity—or at least the thought that I’m NOT keeping up with it. Despite my extensive notes that I refer back to, I always fear that I’ll screw something up–even if it’s just a small reference to a past story–which could possibly turn readers off like retcons can do in comics, or make my writing look sloppy.

What are the greatest benefits to writing serial fiction?

The rush that comes from the fact that I’m getting something published on a regular basis, and the feeling that comes from engaging in a form of publishing that has been done from a variety of past novelists– from your unknown pulp writers to straight-up literary icons (like Fyodor Dostoyevsky)

Overall, I enjoy the benefits and feeling of accomplishment that comes with creating my own Extended Universe.

Aside from telling them to not let their worries about writing serial fiction prevent them from starting in the first place, I would advise them to keep notes that they can refer back to at any time (character description, setting notes, etc.). This is especially helpful if the story is particularly long, or they write and publish in installments.

What do you think the future holds for serial fiction?

I honestly don’t know—I just hope that publications, particularly online ones, keep popping up and give me, as well as other serial fiction writers, opportunities to showcase our work. 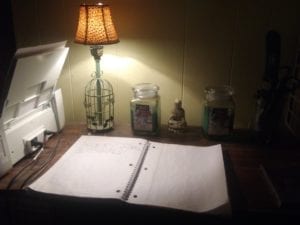 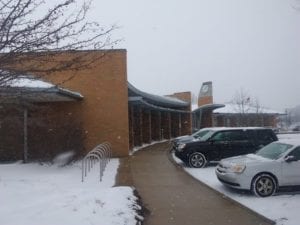 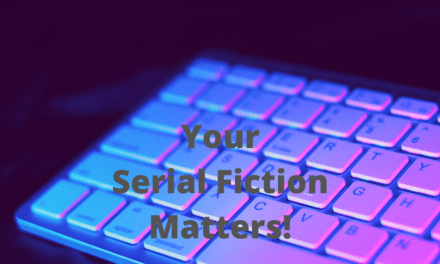