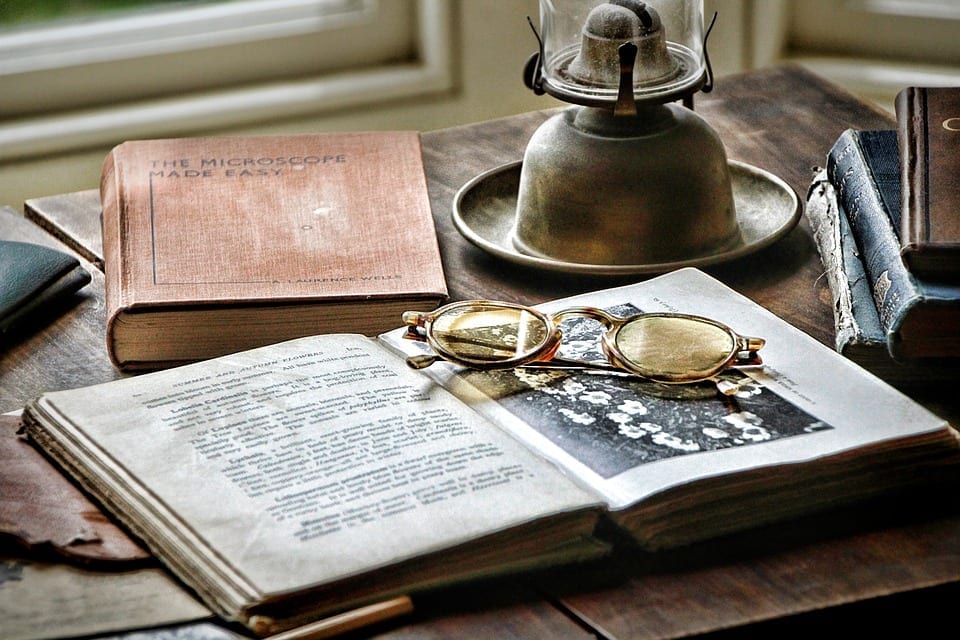 Serial fiction, in essence, is an ongoing story where you publish as you write.   The author can write as many parts as he or she deem necessary.  It’s not uncommon to find serials as long as 400 chapters/parts!

Probably the first recorded writer to dabble in serial fiction was French author, Honoré de Balzac, who in the 1820s published (in one of his many failed business ventures) as a publisher one-volume editions of French classics including the works of Moliere, which was a complete flop.

It wasn’t until 1836 when Charles Dickens’ (initially under pseudonym “Boz”) first novel, The Pickwick Papers, was published in 20 installments with various newspapers and periodicals which jumpstarted serial fiction’s popularity.

During the late 1890s, serial fiction seemed to have lost its’ popularity to things called “dime novels” and “pulp fiction” but in actuality, there were just another form of serial fiction.

By the early 2000s, in the midst of the technology boom, serial fiction enjoyed its’ resurgence as writers took to writing online fiction and publishing ebooks in serialized formats.

As of this point, there’s no end in sight for serial fiction especially now that readers enjoy reading stories in short installments rather than long-form (such as novels).

Serial, Serialized, and Episodic Fiction: Is There Any Difference Between Them?

Serial is defined as “published in installments or successive parts” and is “intended to be continued indefinitely.”

Serialized fiction is a completed work that is broken down into smaller pieces and published as one section or chapter at a time.

Episodic is defined as “separate or intenuously related parts or sections” which means they are “loosely connected.”  In other words, each episode can be self-contained but connected by a central over-all theme or character (s).

An example of episodic fiction is Yesterday’s Gone by David W. Wright and Sean Platt.