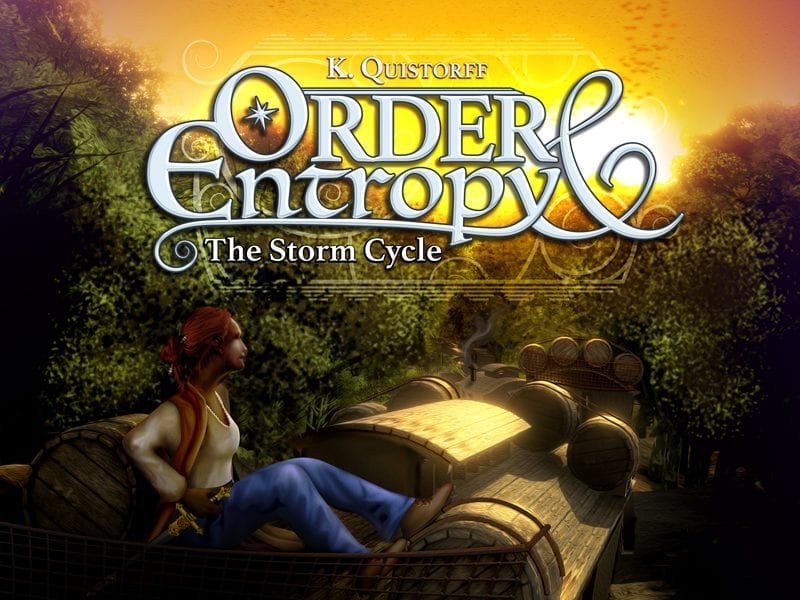 A woman confronts the mysteries of her lost pasts, as ancient powers forge something new, as bargains are struck. ⁃ ◇ ❖ ◇ ⁃ Etore had been right. The north did become lovely as forest gave way to jungle. The village of Overlake clung along a cliff, as the name implied, above a lake. An inn balcony also rose over jungle canopy, in full summer bloom, above waters shining calm and still. The white flowers of the trees almost glowed in the moonlight. Katrisha would have called it glorious, if not for the muggy summer heat. Enchanted undergarments had been her fix for hot summer days for over a decade. Sometimes, however, they only helped what they covered. She pulled her robe tighter over her chest against the heat. Ever so often something would glimmer in the distance. Her spectacles had not helped to make out what it was. They flitted between the trees, darting, stopping, turning another way with incredible speed. She’d never quite seen the like. Not wisps, that tended to spiral, and were fainter. She’d caught a few of those, midst the trees as she tried to solve the puzzle.

Read this episode at https://orderandentropy.wordpress.com/2019/08/25/chapter-iii60/ 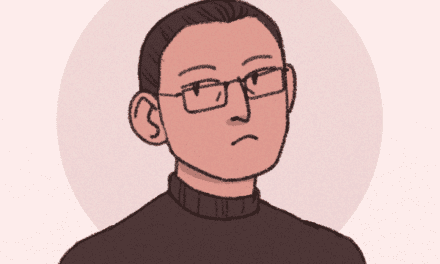 Legend of the Sapphyre Wings – Ch. 23 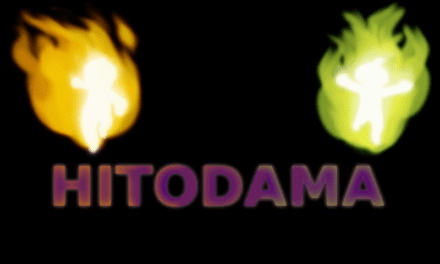 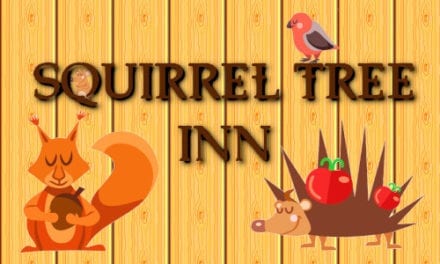