Four city dome strongholds that had been protecting humankind across Realta (Old Japan), since the last age of threat known as The Fall, were facing an internal and external threat of monsters, demons, and a parasitic virus simultaneously. A prologue teaser of a time to come.

— About Story —
Going against his father’s wishes, Leon Brackshaw enrolled in the Eolas Martial Warrior Academy to be a Spirit Swordsman for the Eolas Sect. A man without ambition until he meets Anri Eaton, a wealthy lord’s son. A meaning is given to his definition of a martial warrior’s heart.

Note: Gay themes in some of the chapters, as Leon falls in love with a man. 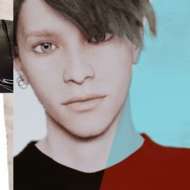 An indie author who mainly writes on #pixiv小説, writing a variety of themes with boys' love elements. 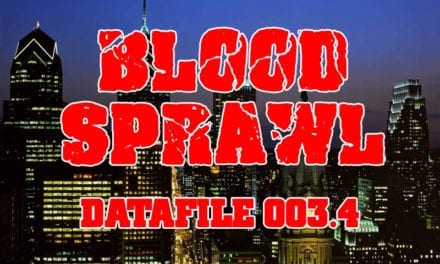 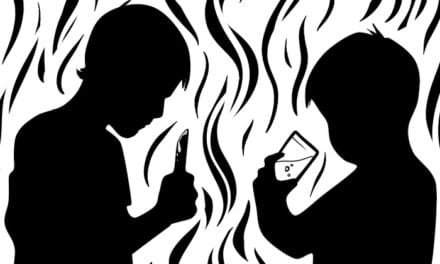 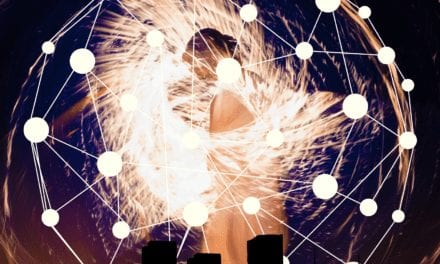