But he’s aware that he must get better with allowing people to share themselves with him. It’s uncomfortable to put someone in that position of being vulnerable, and out of empathy he never wants to intrude. It’s also uncomfortable to be presented with such information, because then it needed to be tended to and protected, like being charged with caring for a still-beating heart.

In the past, he’s tucked these precious bits in with his own heart for safekeeping, but too often that’s backfired. Because those things become a part of him as well, absorbing into his system and imprinting onto his cells. Should something happen between him and that other person, it isn’t just his own heart that breaks. He’s left holding onto all of this deeply embedded data that does him no good, which winds around his tender insides like an invasive species and choking out everything that’s native.

Read this episode at https://interpersonalchemistry.com/chapter-20-3/ 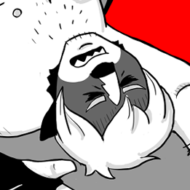 A 30something (they/them) from MA. I write contemporary queer literature. When not getting lost in the woods, I can be found at their local indie wrestling promotion. 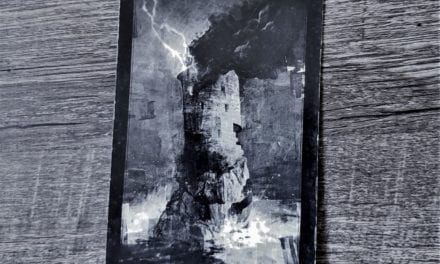 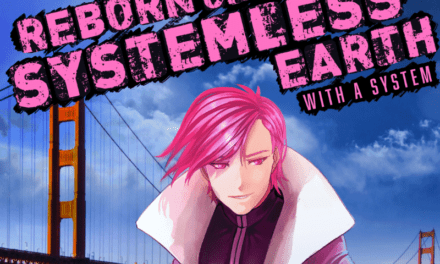 Chapter 106: The Greatest Assault Ever 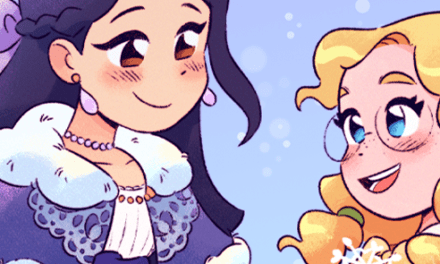 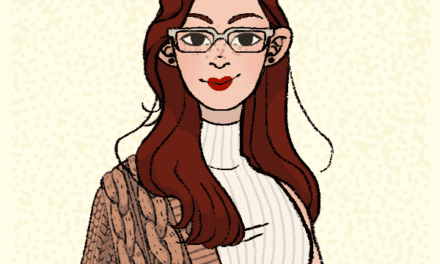