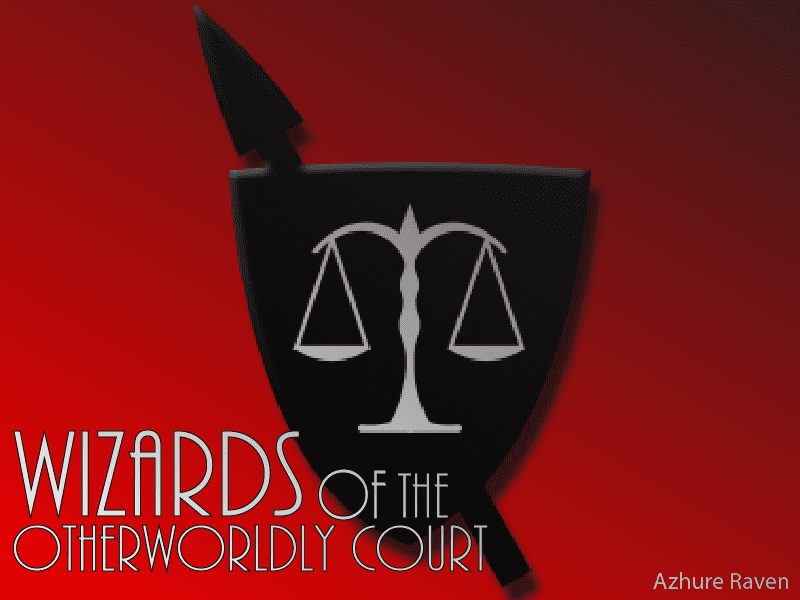 Alicia has been feeling as if she had a fever, yet she was not. Although the doctors said she was completely fine, even her mother was still concerned. Furthermore, her childhood/only best friend, Owen, was acting strangely. Maybe a voice in her head, gaining fire magic-like powers, and Owen bringing her to another world might fix that.

Wizards of the Otherworldly Court: Alicia

Read this episode at https://wizardsoftheotherworldlycourt.com/alicia/alicia-chapter-1-an-unusual-morning/ 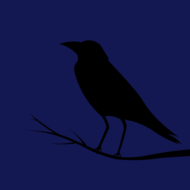 A person who thinks too much whilst trying to sleep. So much so that he might as well make a story out of it. 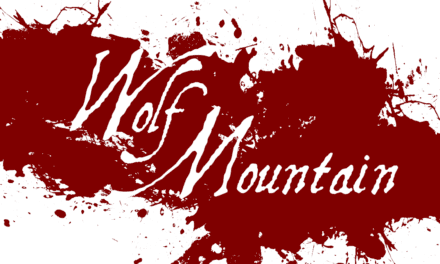 The Blue Woman and the High Wood – Chapter 42 – Duel 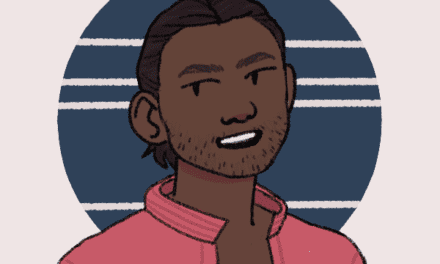 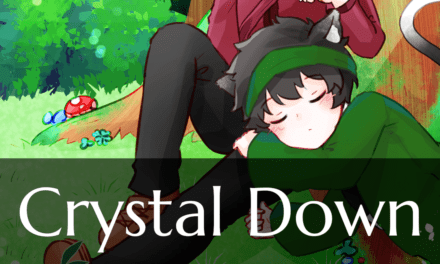 Chapter 1-10: Upgrading My Cave — The Bathroom