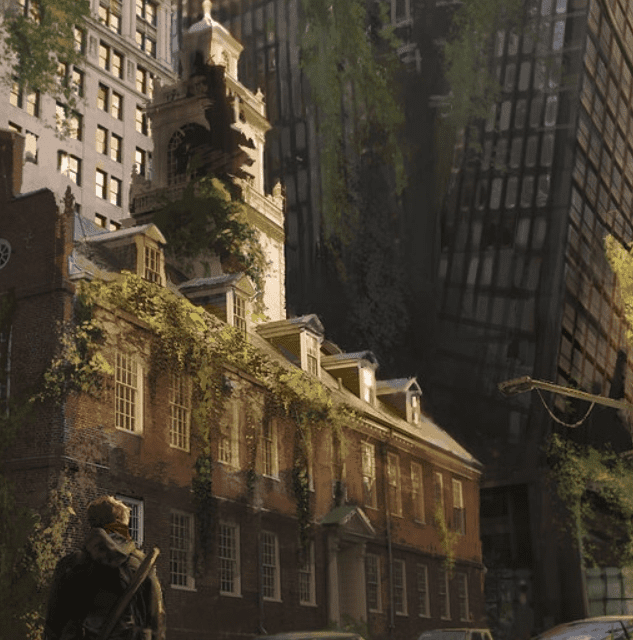 Infinite universes span all of creation. Some hospitable, some hostile, many unimaginable. A young man named Luke is whisked away from his own world into another that was once not unlike his own. Now dead-eyed monsters roam the remains of civilization, and what is left of humanity is forced to split into tiny communities to avoid their attention. But the boundaries of this world have frayed, bringing new changes to an already battered land.

Read this episode at http://tethered-worlds.com 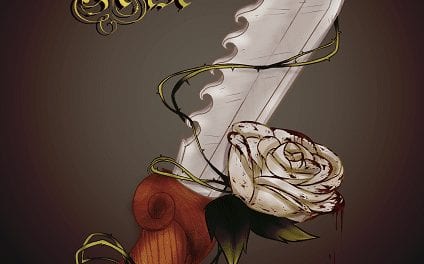 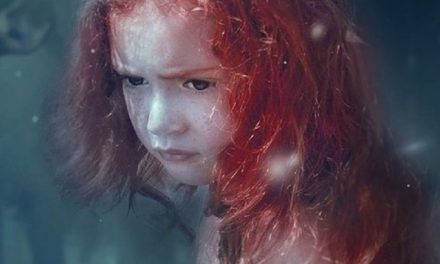 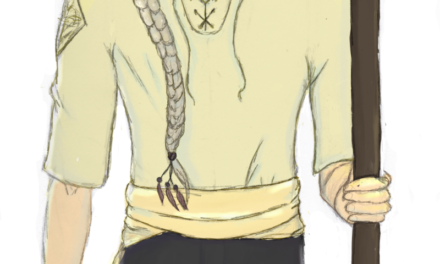